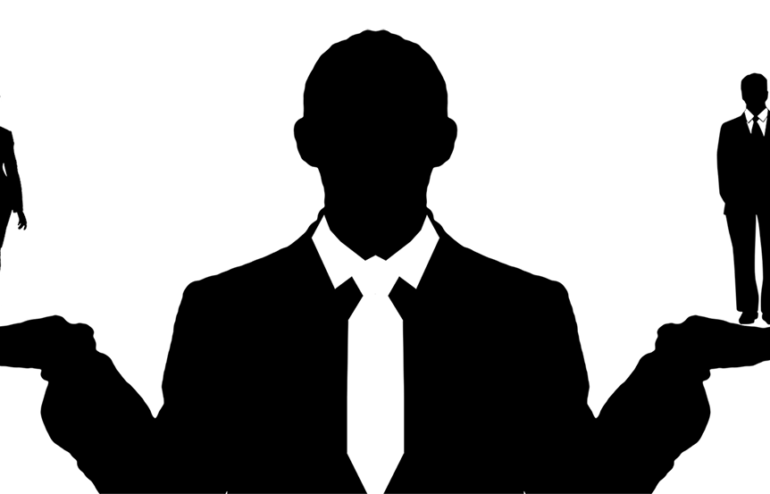 Stay-at-home dads and paternity leave: redefining the role of men in the corporate world by Debra Fraser

It’s common knowledge that Father’s Day doesn’t get the same treatment that Mother’s Day does. That’s partly due to the fact that women often pick up the slack for men. However, enough credit isn’t given to the male of the species who are true leaders in their own right, both at work and at home. In fact, for many modern men, corporate and home duties are often interchangeable, with stay-at-home dads becoming a growing trend, especially in developed countries.

Another growing trend is the number of countries which have introduced paternity leave predicated on a culture of inclusion and diversity as the foundations of a positive and gender-neutral work environment.

In Jamaica, the Government announced late last year that it is facilitating discussions on the introduction of a Paternity Leave Act to encourage shared parenting, support and mentoring. The move is in line with the recommendations of the National Policy for Gender Equality.

Paternity leave is defined as a job-protected period of leave for employed men, with income support provided in some cases. It allows fathers to take leave immediately following the birth of their children in order to help care for the children and assist the mothers.

The Human Resource Management Association of Jamaica (HRMAJ) has welcomed the announcement, describing it a significant advancement in gender equality which stands to benefit both parents and children.

Having a National Paternity Leave Policy would be an important provision to encourage fathers to share childcare responsibilities. This policy would, therefore, be a positive step in the right direction, not only from a national perspective but also in support of building-up family structures”, HRMAJ president Karl Williams said in a previously reported news article.

“The policy [also] would allow for bonding with the newborn and increase the probability of the father’s sustained support/influence in the child’s development,” he added.

Extensive surveys have been conducted to show the correlation between the feeling of appreciation among employees and their organisational output and loyalty. Based on those surveys, appreciation levels among employees increase when a combination of welfare programmes, such as paternity leave, and competitive pay packages are expertly delivered internally or via HR or payroll service providers.

Other studies show, however, that in spite of all the progress made, there are still some ways to go before we are equally yoked, at least where the cheddar is concerned, but that’s for another discussion.

The bottom line is that we should strive for gender parity in all spheres of society.

Until next time, leaders, keep lookin’ up, and Happy Father’s Day!