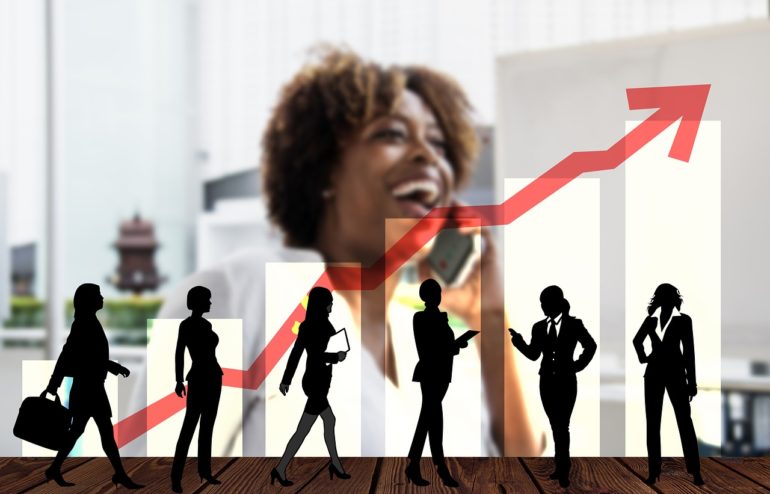 Who run the world? by Debra Fraser

My, how things and times have changed. If you went into a coma about five or so years ago and just regained consciousness, you’d be surprised at the updates regarding the progress made on gender equality in particular. One needs to look no further than the #MeToo movement started in the US. In countries like Italy, where old customs still dictate and limit women’s involvement in economics and politics, they’re starting to feel the effects of nearly half their population being limited in their contribution to national development because, let’s be clear, it’s no longer just about gender; it’s about economics.

Right Person For The Job

Going are the days when phrases like ‘this is a man’s job’ are taken seriously. The past 50 years have proven that gender has very little to do with aptitude. It’s been tried, tested and proven that attitude is the key ingredient to achievement and upward mobility. That, and good old-fashioned smarts and hard work. So, in addition to expanding their views on workplace diversity at various levels, forward-thinking companies are now recognising the critical importance of finding the right person for the right job at the right time. This may be especially challenging to accomplish internally when the culture itself is in flux and may require external partnership from an HR service provider or even a workforce management company. As with Affirmative Action in the United States, legislating change and employment quotas can make a difference. However, since privately-owned companies in particular can self-determine who they want to hire without external oversight, many firms are turning to executive search partners to find the best and brightest yes, but also those whose core beliefs complement the organisation’s culture and strategic goals.

A word for our local super heroes. Our most decorated Olympian is also a woman — Merlene Ottey. Jamaica’s first Olympic gold medallist is also a woman — Deon Hemmings. Since then, Veronica Campbell-Brown, Shelly-Ann Fraser-Pryce and others have blazed a trail on the track. More recently, Alia Atkinson has been literally making waves with her consistently outstanding performances in the pool. And in a few days, Jamaica’s Reggae Girlz begin their maiden adventure at the Fifa World Cup, playing their opening game against none other than Brazil.

More and more, globally and locally, women have staked their claim to top leadership roles in sports, business, and politics. From Portia Simpson-Miller to Audrey Marks and countless other phenomenal women, companies, and governments are realising that you marginalise any group really, but especially half the population, at your own risk. The recently constituted South African parliament proves that some are getting it right; half the representatives are women. Canada gets that too in the composition of Justin Trudeau’s Government with strong representation by minorities and women. It’s full time we recognise that our organisational and national sustainability will ultimately depend on everybody pulling their own weight, regardless of gender, political affiliation or religious beliefs.