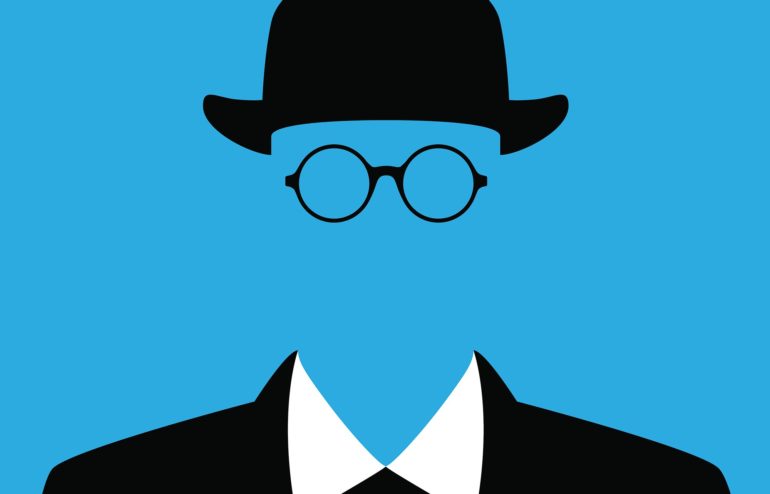 Anyone over age 50 may remember the television series from the 1960s, The Invisible Man. It’s the story of British scientist Peter Brady who, while working on an invisibility formula, suffers a tragic accident and inadvertently turns himself invisible. Eventually, Peter uses the tragic illness for good and becomes an unbeatable superhero — a fantastic ending for every show. Sadly, however, in the real world of work, being invisible is an all too common experience for many staff members. And the endings for them? Well, not so fantastic.

Take Mark, for example. He spent the last year formulating new marketing reports to measure the effectiveness of his company’s client retention efforts. His efforts jump-started a 35 per cent increase in retention figures in just one year. Walking by the coffee station at work, he overhears an executive speaking with his boss, “Ask the guy who does the reports to print a few copies for the office.” The “guy”? He winced. Despite his year-long efforts he still wasn’t seen as a person… just as another spoke in the corporate wheel.

They need to be seen, acknowledged by their peers, and mostly by their bosses. Recognition is the simple discipline of seeing people — not just what they do or their results, but who they are. And this is personal. Most companies take the short cut approach in attempting to check this box by running employee of the month, tenure, and service awards programmes. They are called “programmes” because they are programmed into the regular schedule of company events. To go further, there are now recognition companies specialising in automating these programmes so that at the click of a button one manager (usually in-sourced to the HR manager) can pull names from a productivity report, load them into a recognition system and voila! Instant recognition programme! No genuine human connection required. It can be almost, well… inhumane.

Interesting stats: 50 per cent of satisfaction comes from an employee’s relations with his/her supervisor. Seventy nine per cent of staff who leave the organisation do so due to a lack of recognition or appreciation. And a whopping two-thirds of employees report receiving no recognition for good work in the past year. They are invisible.

Recognition coming directly from the direct supervisor is the most valued ingredient in motivating and retaining employees. As an HR outsourcer my company provides significant value to companies who outsource their non-core functions to us, such as payroll, HR programming, engagement surveys. But outsourcing — or in-sourcing — the personal side of any core business process is NEVER a good practice.

Effective leaders practise a daily habit of recognising the employees behind the work and express gratitude, continuously. They bring the so-called invisible people into full view. 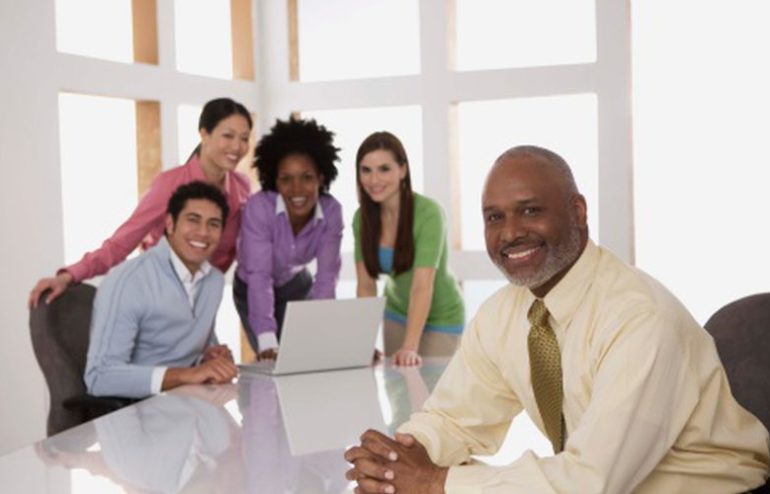 The essence of effective leadership is motivating your team to consistently perform while instilling a desire to improve, as well as cultivate employee loyalty to colleagues, yourself and, ideally, the company. It can seem daunting, but it doesn’t have to be if you approach it with the right attitude and priorities.

Here are 5 skills to adopt to effectively manage your staff

Instead, take the time to learn how to effectively communicate with each of your employees. Indeed, some may require firm, though respectful, directives, while others will respond best to a soft tone and congenial attitude. Adjust your management style to each employee, and don’t expect them to conform to yours.

Regardless of how you communicate, the one thing that must remain consistent is that you are straightforward and honest. Don’t try to beat around the bush or avoid explaining exactly what the problem is. For example, is the cash flow of your business not being accurately recorded? Then explain the issue to those responsible and let them know you will hold them accountable for the areas that you pinpoint.

However, if you accept responsibility for your own errors, your staff is more likely to respect and support you, and therefore will work harder for you. Once you’ve taken responsibility, proactively address your mistake to correct it and to ensure that it doesn’t happen again.

Maintaining an awareness of office politics can also help you know if it’s appropriate to interject your point of view, and when. One way to do this is to encourage an “open door policy” in which your employees feel empowered to speak up in meetings with you or send an e-mail when there are team issues.