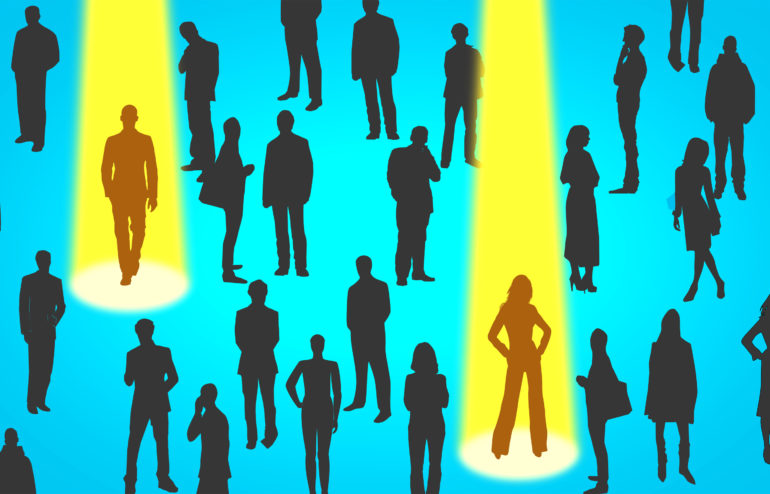 The Maybelline commercial tagline — ‘Maybe she’s born with it’ — rings true in the office too. The reality is that many executives, managers, and CEOs are women, increasingly so over the last 15 to 20 years in particular. This means that a growing number of female leaders at varying levels of organisations are crafting company culture.

This is difficult enough during times of growth and prosperity; imagine performing that tightrope balancing act during a crisis. Patriarchal stereotypes posit that women are naturally more emotional creatures, which makes them ideally suited for ‘complementary roles’ in human resource (HR), for example, but this kind of generalisation masks some of the real issues – temperament under pressure and emotional intelligence.

You Can’t Handle The Truth

It’s obvious that men and women are different. This is not only natural law but also advantageous when it comes to how we process information and communicate. While one’s ability to think strategically and see the proverbial ‘big picture’ is more reliant on experience, exposure, and socialisation, the argument about which gender is the better leader or decision-maker has always been mooted.

Research proves that leadership, especially in times of crisis, weighs heavily on the mental and emotional fortitude exhibited by the individual, regardless of gender. Those who emerge successful are those more adept at connecting with and influencing their team members with a mindset that embraces challenges and change, and those who communicate the harshest realities without completely demotivating their core teams.

Those qualities, which are evidence of mental and emotional mettle, are increasingly key to HR professionals and headhunters in their assessment of candidates, as much as their skillset and competencies. Being ‘book smart’ but weak as a leader does nothing for staff morale or the bottom line in trying times.

EI, or emotional intelligence, speaks to the ability to manage one’s emotions and interpersonal relations with empathy. Meanwhile, AI, artificial intelligence, in its strictest sense refers to computer systems performing some degree of human sensory and autonomous decision-making functions. In a human context, however, AI is used to refer to the standard intelligence indicators.

Successful leaders will need to embody both, particularly in times of crisis.

A recent Harvard Business Review article by Ron Carucci reported that 38 per cent of executives said they didn’t expect the loneliness and isolation that accompanied their jobs, and 54 per cent said they felt they were being held accountable for problems beyond their control. Welcome to the reality of the working world! ‘Other duties as assigned’ on your job description means just that; a caveat to do the dirty work if and when required to.

Before getting there, however, we submit that leaders first need to ruthlessly assess their own strengths and weaknesses and let openness and authenticity drive their words and actions. Calm, honest leadership trumps bravado and empty rhetoric every time, moreso now than ever. And that’s a person thing, not a gender thing.

Until next time, leaders keep lookin’ up, and stay safe!