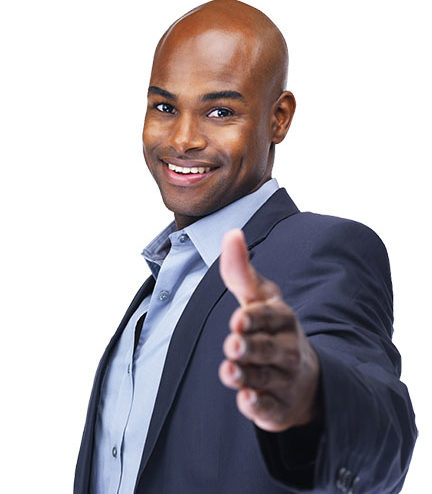 In the 80s and 90s, the US Army had a very aggressive recruitment programme focused on wooing young men in particular to enlist to ‘defend the greatest country on Earth’. While the American constitution sanctions drafting recruits, the focus of the recruitment programme was strategic voluntary enlistment — appealing to the sense of patriotism and dangling the opportunity to gain a college education.

Now, while companies don’t necessarily go to those lengths to source candidates, executive search agencies can sometimes wage all-out psychological warfare when it comes to coaxing the best talent from one organisation to another.

The rule of thumb in relationships is that if someone is willing to leave someone else for you, then best believe they might end up doing the same thing to you. This is a also reality for organisations and third-party partners who offer recruitment process outsourcing services. To use a sports reference, it’s almost like the free agency mayhem we see taking place in the NBA right now. While the Toronto Raptors won the NBA title for the very first time, there was nothing they could do to convince their star player Kahwi Leonard, who spent only one year with them, to remain in Toronto for at least another year. Nope. He was recruited to join the LA Clippers and that’s the end of that. It’s a similar risk companies take when they draft star corporate athletes from a competing team; think FLOW to Digicel, or vice versa. Questions abound. Where do their loyalties really lie? How long will they be a player on their team? Sometimes it makes more long-term sense to recruit players with promise and develop them than to focus only on superstar talent. Google Steph Curry.

No doubt though, for companies whose labour force needs require them to be responsive to opportunities, other options than case-by-case recruitment may be required. A typical business process outsourcing (BPO) company, for example, can have a staff complement of 100 employees today, and need 100 more in two weeks. In order to effectively source the ideal candidates at such short notice, the retained services of an HR service provider may be necessary and may be a more cost-effective method of finding the right people on call.

Even conventional organisations use this outsourcing medium to bolster existing internal recruitment programmes and afford themselves greater flexibility when targeting and retaining candidates with a long-term view in mind. Most in-house HR departments wouldn’t normally have the resources to focus on this aspect of business.

Which takes us back to the US Army reference. Although the Army had communications specialists enlisted, they hired advertising agencies to craft and deliver the message to the right media. The point is this: having the right partner can make all the difference between finding the best and settling for the rest.